The world’s fastest submarine, the Russian k-162 “Anchar”, reached a world record speed of 44.7 knots (82.8 km/h) during test trials in the 1970s. Built to be a super - fast attack sub, the titanium hulled Anchar carried the Nato distinction of “Papa” class. Regarded as the predecessan to the more widely known “Alpha” class, the Anchar served the Russian navy at the height of the Cold War and holds speed records through to today. 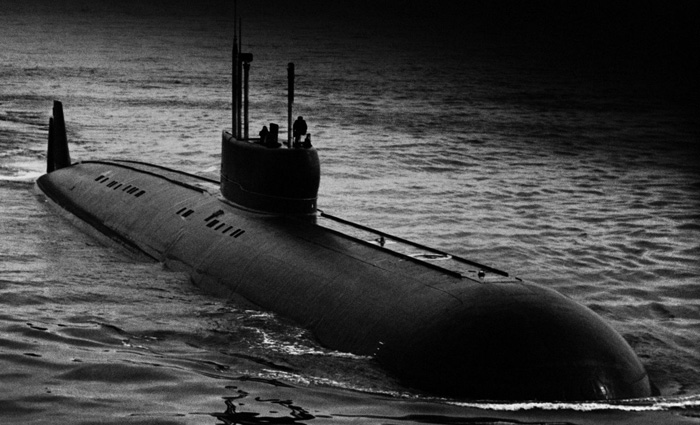